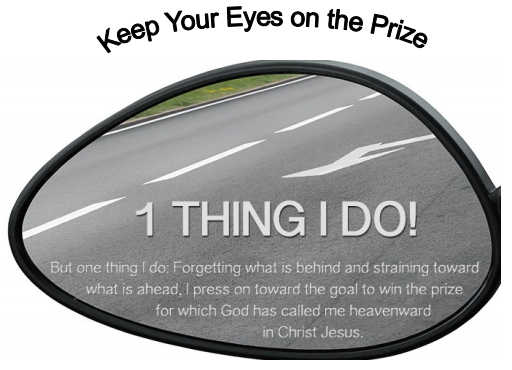 Press On Toward the Heavenly Goal

Gospel: Matthew 21:33–43L: 33 “Listen to another parable: There was a landowner who planted a vineyard.He put a wall around it, dug a winepress in it and built a watchtower. Then herented the vineyard to some farmers and went away on a journey. 34 When theharvest time approached, he sent his servants to the tenants to collect his fruit.35 “The tenants seized his servants; they beat one, killed another, and stoned athird. 36 Then he sent other servants to them, more than the first time, and thetenants treated them the same way. 37 Last of all, the landowner sent his son tothem. ‘They will respect my son,’ he said.38 “But when the tenants saw the son, they said to each other, ‘This is the heir.Come, let’s kill him and take his inheritance.’ 39 So they took him and threw himout of the vineyard and killed him.40 “Therefore, when the owner of the vineyard comes, what will he do to thosetenants?”C: 41 “He will bring those wretches to a wretched end,”L: And he will rent the vineyard to other tenants, who will give him his share of thecrop at harvest time.”43 “Therefore I tell you that the kingdom of God will be taken away from you andgiven to a people who will produce its fruit. This is the Gospel of our Lord.